‘Keep dreaming with your feet on the ground,’ art manager Ahmed El-Attar said on his creative ecosystem

In early March, Orient Productions revealed that it is opening the newly restored Rawabet theatre. The theatre is the most recent addition to the large network of the over-decade long company, and completes the creative ecosystem built by the artistic manager Ahmed El-Attar.

The project was made possible with the support of the British Council in Cairo, the Dutch Embassy in Cairo, Studio Emad El-Din (SEE), Al-Ismailiya for Real Estate Investment, and the Cairo Goethe institute.

In 1993, El-Attar founded the Temple Independent Theatre Company, which presents the latest artistic work of El-Attar to local and international audiences.

In 2005, Studio Emmad Eddin (SEE) opened offering rehearsals and training spaces for artists, becoming the only venue providing such services at the time.

In 2007, El-Attar founded Orient Productions to oversee all activities of the Temple Theatre and SEE. 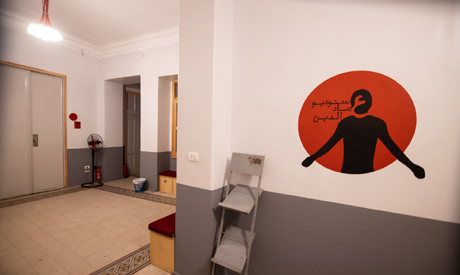 This led to the launch of 2B Continued in 2008, which was organised by SEE, a laboratory and festival that primarily aims to develop and support Egyptian artists working in the performing arts sector. 2B Continued chooses four promising theatre directors and choreographers from a range of applicants and gives the space, funds, workshops, and guidance to produce their work.

In 2012, El-Attar launched the Downtown Contemporary Arts Festival (D-CAF), a multi-disciplinary festival. It is within the D-CAF’s activities in 2014 that El-Attar created the Arab Arts Focus, an initiative aiming to shed light on Arab artists and their productions.

All these activities were topped by the recent reopening of the Rawabet theatre under Orient Productions’ management. 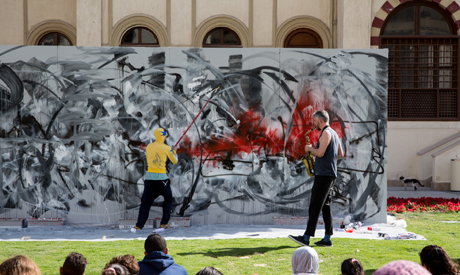 “We are trying to create an ecosystem for the alternative sector and beyond. All our projects are complementing one another. It starts with the rehearsal space at SEE, trainings and workshops, production of performances, showcases within the D-CAF and other festivals and so on. The circle is complete,” El-Attar said, explaining the functioning of his large network that comprises of many creative operations that build a healthy artistic infrastructure.

The creation of such a network does not come without challenges though, however, El-Attar’s passion and vision make the journey worth it.

“Definitely, as we go, there are some financial, political, and artistic challenges, but what makes them bearable is the accomplishment, the fruits, and the rewards. Through 15 years, we have not stood still, the venues evolved and increased in size. This is what makes the challenge exciting. Seeing that the sector has evolved, how we progressed while expanding, but also cooperating with others, of course, is an amazing feeling,” El-Attar explains while talking about all the unique projects he handles and the impact they have created on the artistic sector at large. 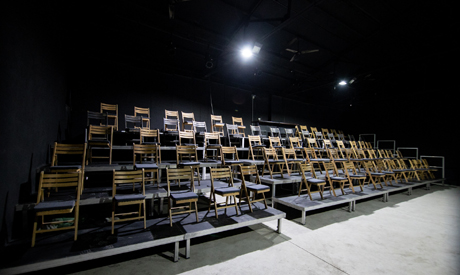 The growth came naturally with the maturity that serves the journey all way through. As El-Attar explains, “When we created SEE, we never thought of having a theatre stage or a festival. It all took off organically. Then the festival came, then the idea of office spaces. It did not come only as a part of our own development, but also as a way of expanding services to the sector. What’s most important is the fact that we’ve grown organically, at a pace that was built by itself. We feel that we fill one gap but then another gap shows up, so we try to fill it as well. This is what makes it exciting but also feasible.”

For El-Attar, it took 15 years for everything to materialise and come together in this ecosystem. As he reiterates, each project serves the other.

“You start with training and rehearsal, then you go to 2B Continued, an artistic laboratory, that culminates with a festival. Those works can be also shown on the stage of Rawabet (or Falaki that we used to manage), then they can be taken to D-CAF, Arts Focus, and international tours. They are all connected, and they all serve the same goal, which is to develop the performing arts sector, the artists, tools, and the audiences, so we can have a more sustainable, healthy, and diversified arts sector.” 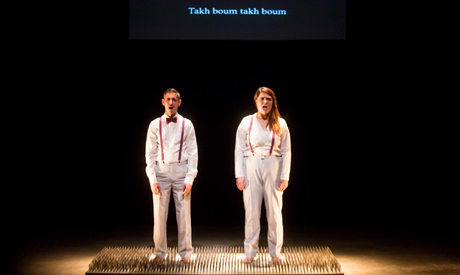 At the core of all these operations is a team of specialised people sharing a passion for arts and their work.

“We are a team of around 20 people working across all the companies of Orient Productions. This includes support staff, which represents around a third of the team. There are also 50-100 people who join us for specific projects and events. They are with us on an on-and-off basis, hence, the number changes depending on the project. We also offer residencies, courses; all this helps the development.”

Anyone joining Orient Productions has an opportunity to develop within the network and gain experience that is crucial for them to work in the arts scene at large. The years of experience of El-Attar and all the projects he handles is in itself a rich ground for education and definitely a case study of Egyptian art management. Today, many young artists can learn from his journey and the advice that El-Attar and many other specialists working with him offer generously.

“The advice I’d give to young art managers is that this profession, whether the artistic or managerial side of it, is about passion. In fact, it is a profession about passion. The producer needs to be passionate about the production, the manager needs to be passionate about his work and so on. It all serves the arts and pushes it forward,” he says.

“A well functioning organisation will produce better work than a weak one. There are a lot of other professions, many of them can be more financially rewarding, however, the art sector is among the most rewarding sectors. Your reward is instant, when you see people coming out of the performance, the movie, or any other creative event.” 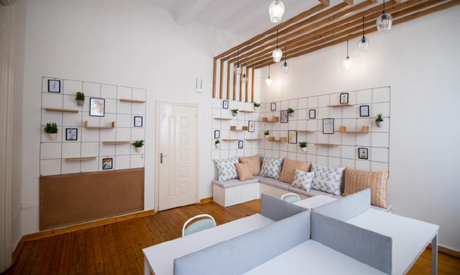 “At the same time, you have to understand how society works and functions and work within that. You need to push the boundaries from within. It is a circle that you keep pushing from inside while being aware of what is happening outside of it.”

Definitely, dreaming big is part of the equation as well, but as El-Attar explains, one needs to be real about realising those dreams. “If you have a limited budget, do not put it into a performance that has 20 actors and a massive set. Be creative about it, take it one step at a time. Big dreams are created one step at a time. So, keep dreaming with your feet on the ground.” 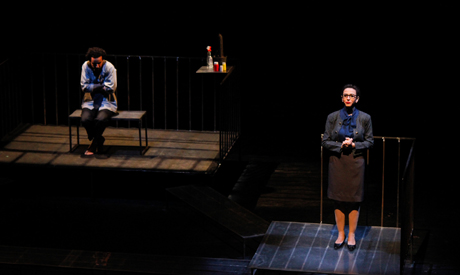